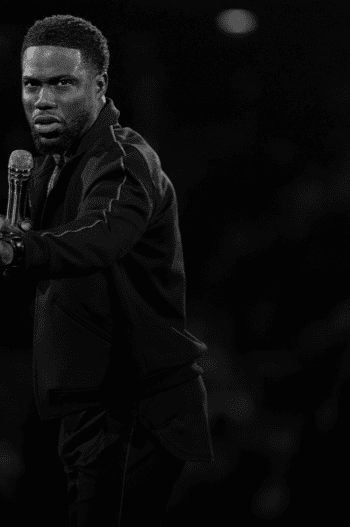 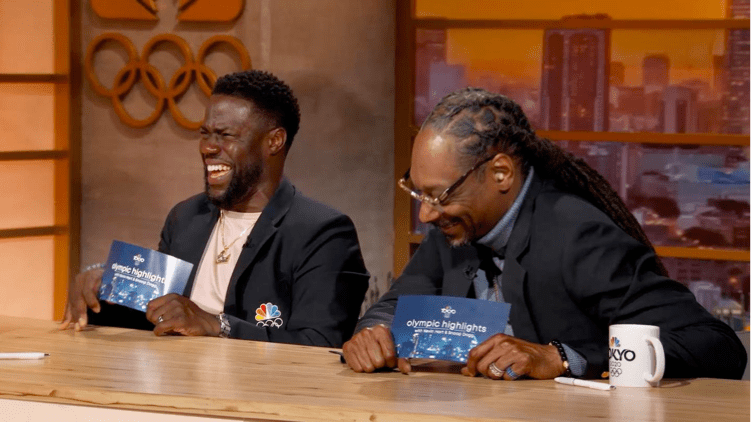 Laugh Out Loud is a multi-platform comedy brand. We create diverse, relevant, and innovative entertainment at the intersection of comedy and culture. Comedy in Color.

Wherever, Whenever You Want, or Need, To Laugh

Hartbeat Productions, which launched in 2009, has shepherded a range of film and TV projects. Under a first-look deal with Netflix, it made Fatherhood, which wound up one of the streaming giant’s most popular original film titles, racking up 74 million views in its first month. Celebrity Game Face for E! and Dave, a breakthrough on FXX, are two recent series. Kevin’s action comedy, Die Hart premiered on Roku as the most watched series in the history of the platform and has been renewed for a 2nd season. 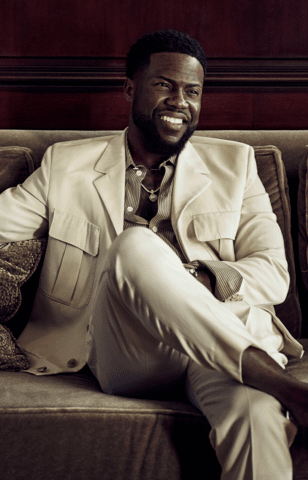 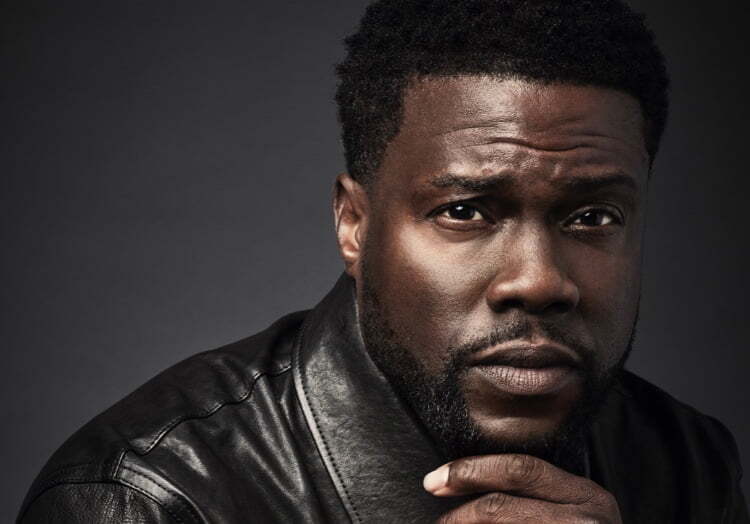 Hartbeat Ventures is Kevin’s venture capital firm. The firm seeks to invest in companies with a focus on media, technology and lifestyle. The funds mission is to create financial inclusion for those who don’t have the access to funds. HV has invested in BeyondMeat, Fabletics, Therabody and more.